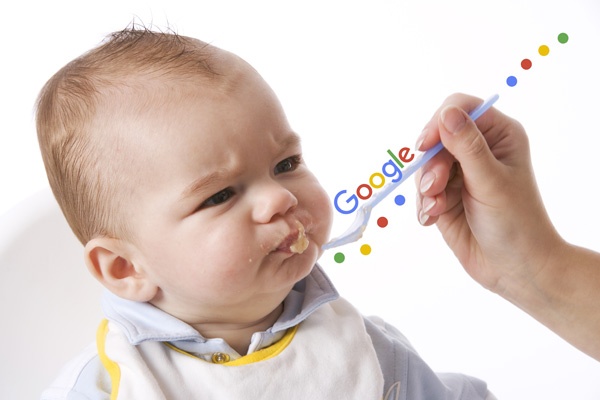 What Google Ads Says About Google

Since its initial public offering in August 2004, Google’s stated mission has involved organizing the world’s information and making it universally accessible and useful. No one in his right mind could argue with this noble and lofty ambition. But most of Google’s profits are derived from Google Ads, the online service that places advertising above and below our search results, and that’s the rub.

Tracking the evolution of Google Ads provides a glimpse into Google’s playbook. It provides insights into the successes and failures they’ve achieved when trying to balance information accessibility with the reality of keeping the lights on and feeding the Googleplex.

Search ads on PCs and mobile make up 67 percent of Google’s value, according to estimates, and advertising revenues amounted to $67.39 billion during 2015, accounting for the majority percentage of total revenue. (1)

Who among us, as marketers or consumers, hasn’t been schooled in the value of organic search? Organic search engine results are returned to me based on their relevance to the search terms I entered. So, online users have visited these sites the most based on my keywords. That’s like getting independent, objective verification of where the most authoritative information can be found.

People are obviously clicking on paid ads or they wouldn’t be such a cash cow for Google, even when Costs-Per-Click (CPCs) have declined during the past year. Either lots of folks don’t know these are paid ads or don’t care, and continue to click on them for convenience—either way, it’s cha-ching for Google. I spoke to an older client yesterday who had no idea that the first ads served up on search were paid ads and said she always clicks on them first. She’s not alone. Why? Because paid search ads are designed to look like organic search results, and there’s evidence that a large majority of search engine users find them virtually indistinguishable. (2)

A funky kind of auction system, Google Ads has been around for 15 years and a lot of businesses and advertisers are glad about that fact. No doubt, it’s helped build a lot of businesses! Over the years, simple text ads alongside search results have given way to responsive visual formats we can swipe, tap and pinch while shopping on-the-go. There were 300 advertisers in 2001; now there’s more than a million. Google Ads expanded to 218 countries in 2003, and companies like Berto/From Italy With Love used it to tell their story online, achieving 300 percent growth.

Capitalizing on the wild popularity of videos, YouTube TrueView ads entered our paid search results in 2010, giving us a choice to opt-in to see video ads we were interested in watching, including Gilette’s manscaping video campaign. Google was still interested in making information universally accessible to the masses—still interested in the value of organic search returns—but with revenues closing in on $30 billion, they were having an identity crisis: Were they a trusted information provider or a revenue-generating marketing agency?

By the end 2015, more than 50 percent of search was taking place on mobile, and Google Google Ads was right there to capitalize on your in-store smart comparison shop or location-based query: “Where’s the nearest coffee shop?”

But Google Ads works by showing ads based on your search query, so when “T-shirts” is entered into Google, the companies with the highest bid for that keyword appear in the first listings along the top, bottom and, until recently, along the right rail. This happens in milliseconds, where keywords enter the auction to determine relevancy and which ad bidders win the top spots. But how exactly does that work when there are so many bidders and a search term like “T-shirts” is used, which is so general? Are we to trust solely in the wisdom of algorithms, which are so often used to explain things and which are too complex for any of us to understand?

Google keeps these matters close to the vest. After all, we’re talking about the first four search results for given keywords. There’s a lot at stake for businesses and advertisers. Content marketers optimize keywords to improve organic search results and end-users prize their availability—heck, organic search earned our trust and enhanced the Internet!  But Google’s transformation into a revenue-generating marketing agency has already diminished the value of organic search.

End-users will need to become savvier about organic search results or continue to fall prey to the paid search returns increasingly dominating the view on their computer screens. 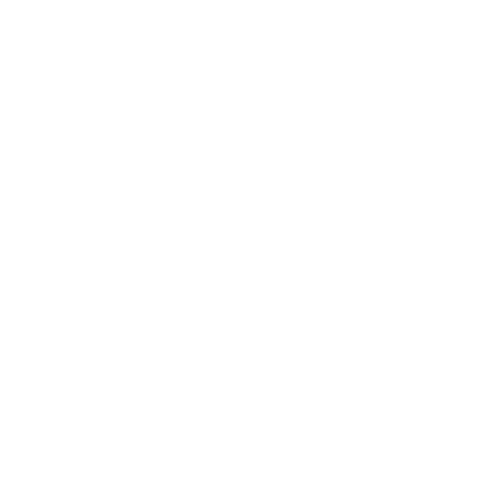 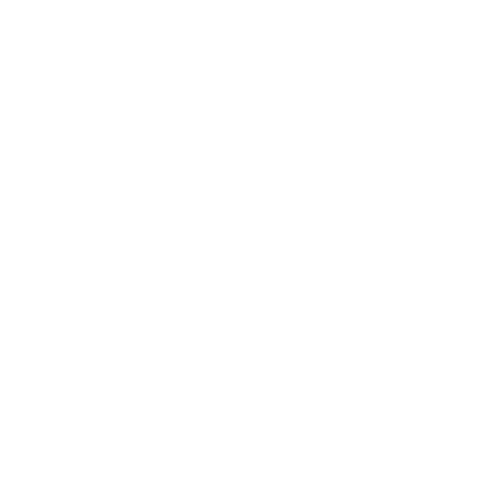